I realize that this title may ruffle more than a few feathers. It is intentionally dramatic and thought provoking. Bitcoin has been all over the news lately after reaching new highs and taking dome deep dives. The Earth keeps turning. And turning. And turning. But that beautifully symmetric pattern is starting to wobble - and we humans may have something to do with this anomaly. 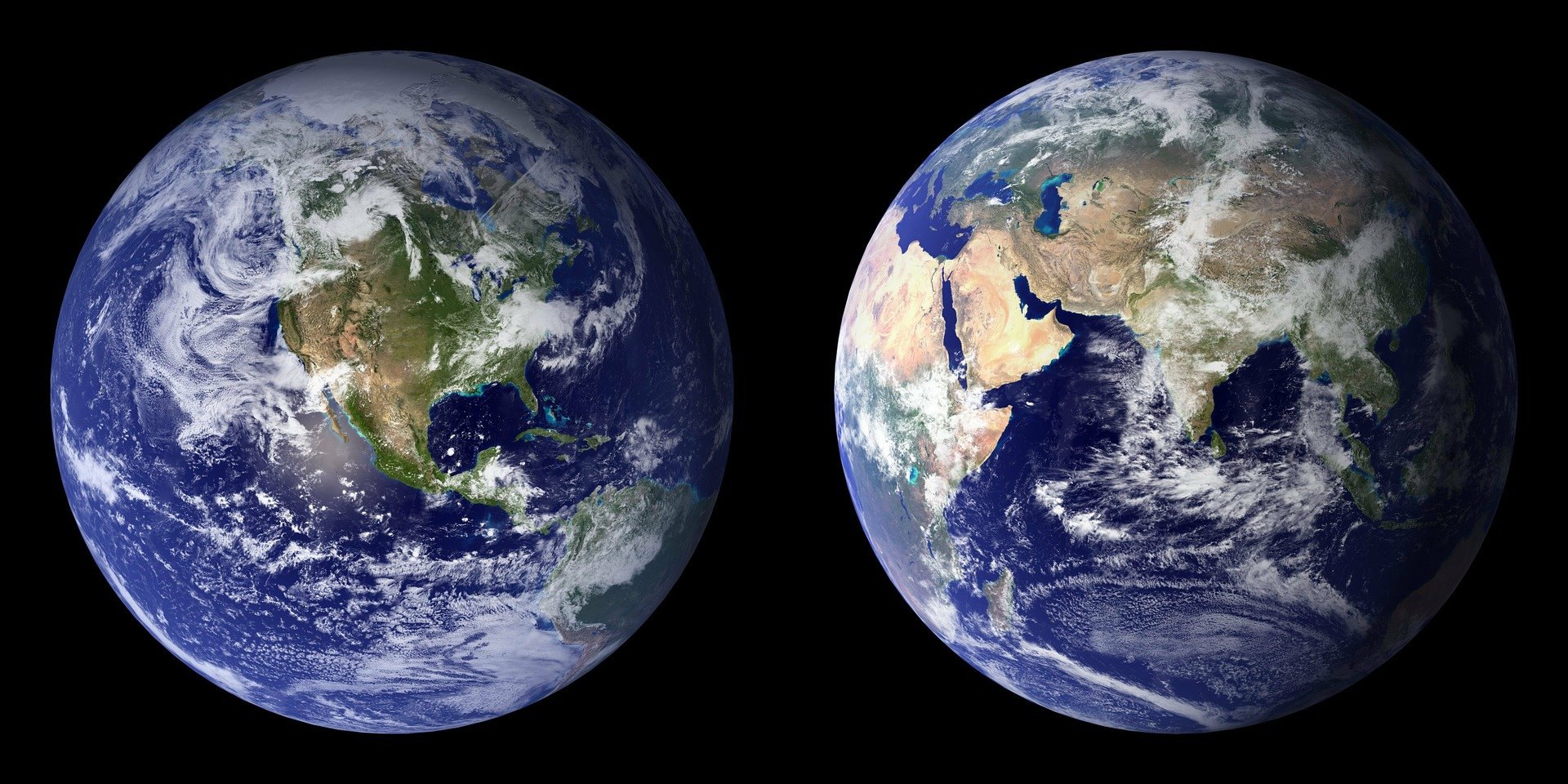 You do not have to be Captain Obvious to realize that Mother Earth came first in the grand chronological pecking order. We have (or perhaps had) everything we need to sustain life on this planet in the form of clean air, fresh water, and radiant sunshine. The fruits of our labor will soon sprout from the ground and we will be rewarded with beauty to the eye, fragrance for the nose, and taste in our hungry palette. We have everything we need for life, liberty, and the pursuit of happiness. As long as we do not destroy it. 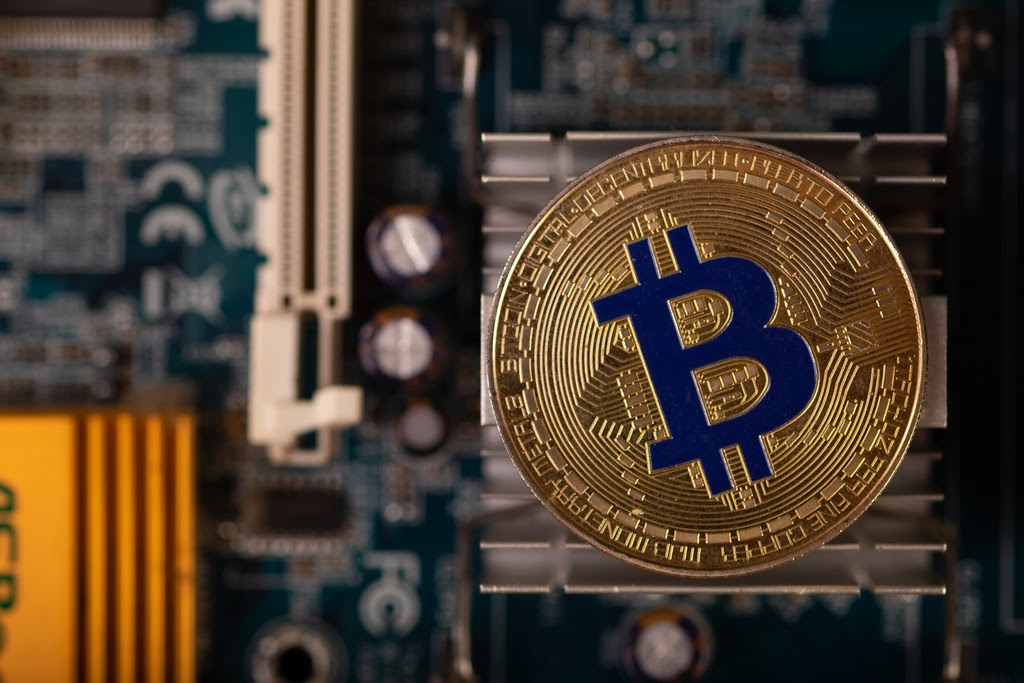 In the event named the 100 Guineas Cup, several sailboats set out to race around the Isle Of Wight in 1851. The yacht America won the 60 nautical mile circumnavigation by such a huge margin that when Queen Victoria asked who was in second place, a member of her entourage remarked: “Your Majesty - there is no second.” This periodic race was soon named the America’s Cup and the most recent event was won by the defending host team from New Zealand earlier this year.

Bitcoin was introduced to us in September 2014 and is a relative neophyte in the long list of investable “securities.” Most professional investors are not allowed to touch Bitcoin - or any of the other cryptocurrencies because they are not regulated by the SEC. That has not stopped individual investors from diving in head first to make - and lose - a ton of money over the last 6+ years.

My personal hangup with cryptocurrencies in particular and blockchain technology in general is the power required to run the network system. It is estimated that right now there are roughly 1 million bitcoin “miners” in the world who have mined over 18,638,000 bitcoins. The mathematical limit for the technology is around 21 million bitcoins. Each time a node is added by a new miner, the calculations required to verify all the transactions does not go up by 0.00000537% (1/18,638,000). It goes up by a FACTOR of 18,638,001. Bitcoin mining already consumes more energy than all of Argentina and we still have 119 years until we reach the 21 million capacity at the current mining rate. Read MORE! 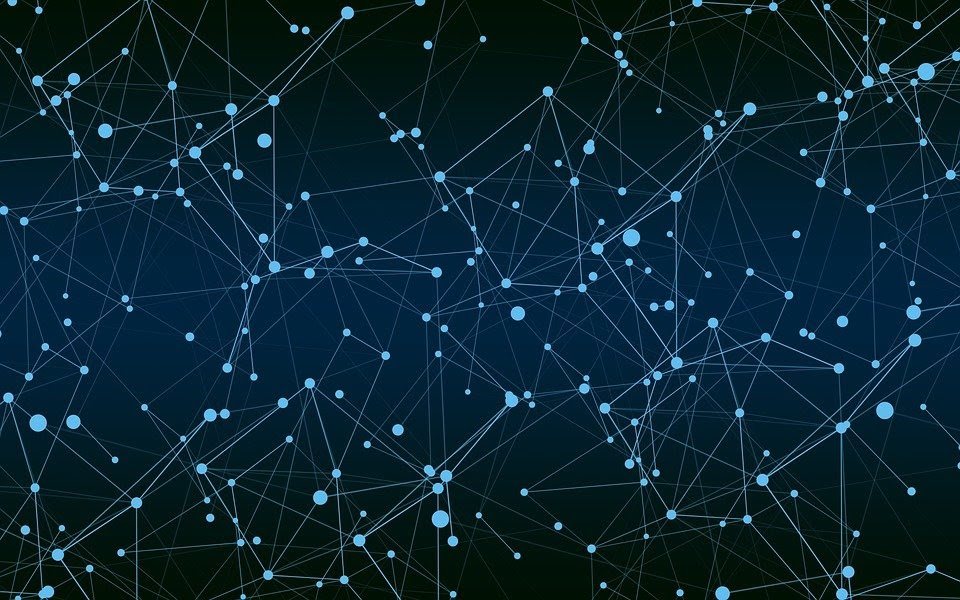 Not everyone enjoys a quick refresher on middle school math. But, one of the most important concepts to master is that of factorials! Networks thrive on the idea that when we add one more “node” into a system, the number of connections does not go up by a diminishing percentage. It goes up as a MULTIPLE of the nth node! These nodes can represent connections on an old fashioned phone network. They can be transistors connected in the CPUs of our computers. They can even be animals (or people) within a herd or spread over the globe.

On a side note, JQR Capital currently uses at least 16 individual pieces of software to provide excellent service to our 32 clients. Some of these software services pass secure information between them using what are called application programming interfaces - or APIs. APIs provide the “secret handshake” allowing for secure, accurate, and efficient communications. The challenge is that for each new piece of software that is added, the complexity does not go up by 1/16, or 6.25%. It goes up by a factor of 16. Holy complexity Batman!

We might think that our problems are more complex than any ever experienced here on Earth. We might also believe that these problems have no solution and that they are not worth probing deeper into the roots of the ailment. The challenge with most problems confronting us is that from the outside they appear to have simple solutions. But, when we roll up our sleeves and tackle the problem we find them much more difficult than we ever imagined. That is to be expected and it is the reason why soliciting differing opinions from different viewpoints is one of the most important lessons to be gleaned from leadership training.

A mindful leader observes a problem from the outside with a curiosity called “beginner's mind” - void of any preconceived notions. This same leader may generate a hypothesis about the causal effects at the root of the ailment. They may run tests to observe the outcomes from certain stimuli and refine their hypothesis. This cycle is the basis of the scientific process. Remaining observant, objective, and open to new solutions that are better than those uncovered in the past is the key to creating love from hate and hope from fear. This is how we turn complexity into simplicity. 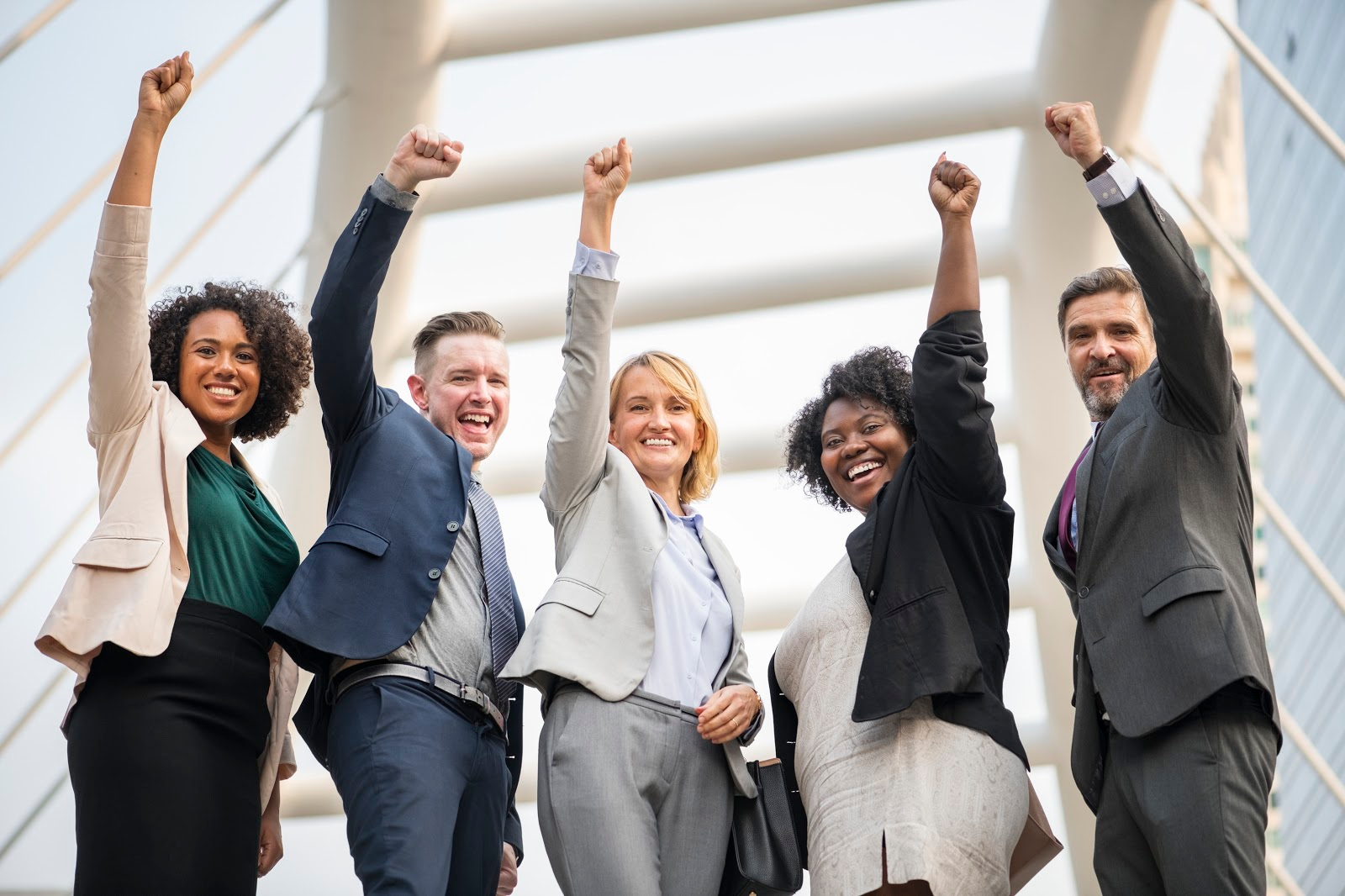 I do not want to live on a planet where everyone is just like me. For one thing, it is unlikely that I am faster, stronger, or more intelligent than my fellow human. There is also no guarantee that I am more adaptable than someone sitting right next to me. What I do know is that if we were all the same, there would be no conflict. There would be no different points of view. There would be no diversity. That would make for a VERY dull existence!

It is not the strongest of the species that survives, nor the most intelligent that survives. It is the one that is most adaptable to change. - Charles Darwin? 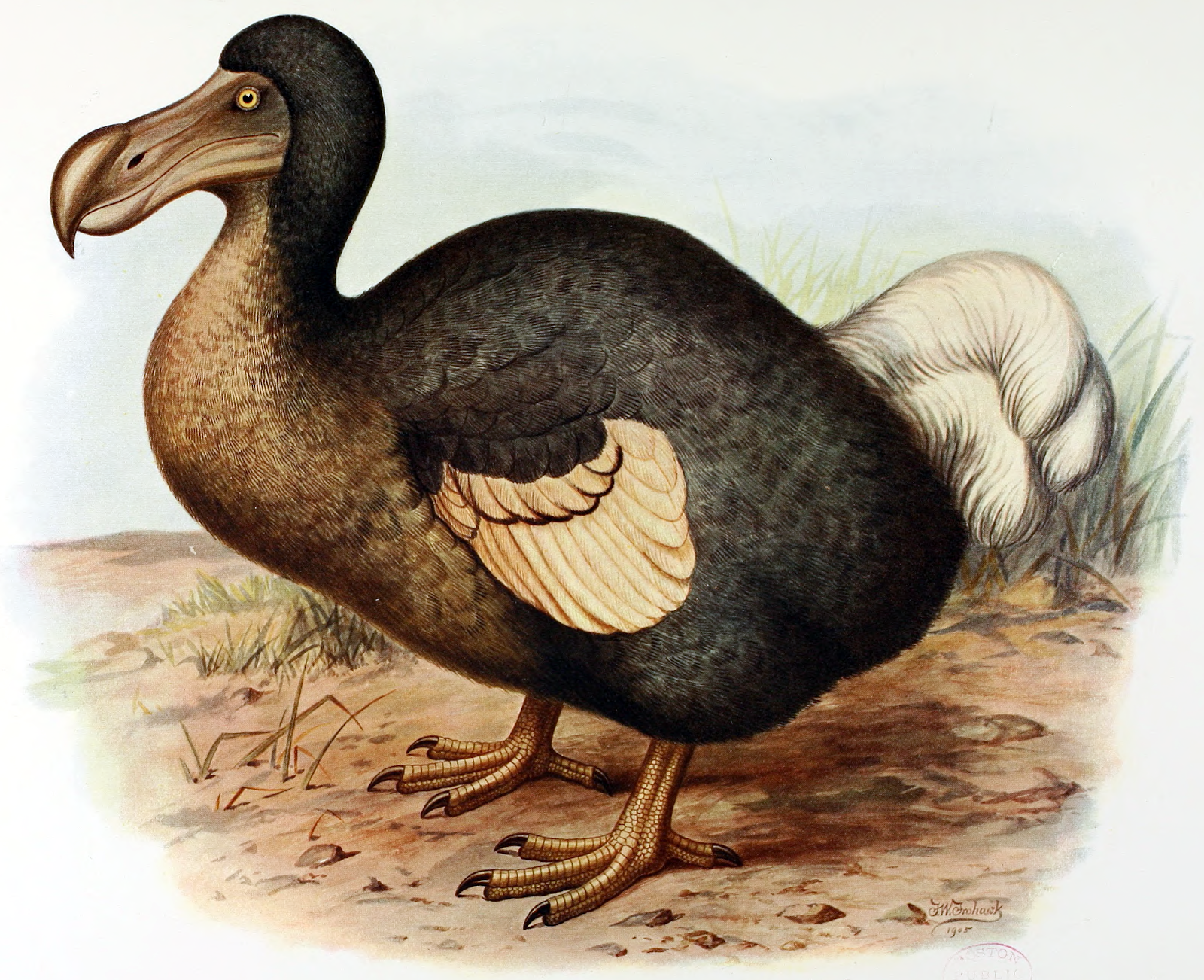