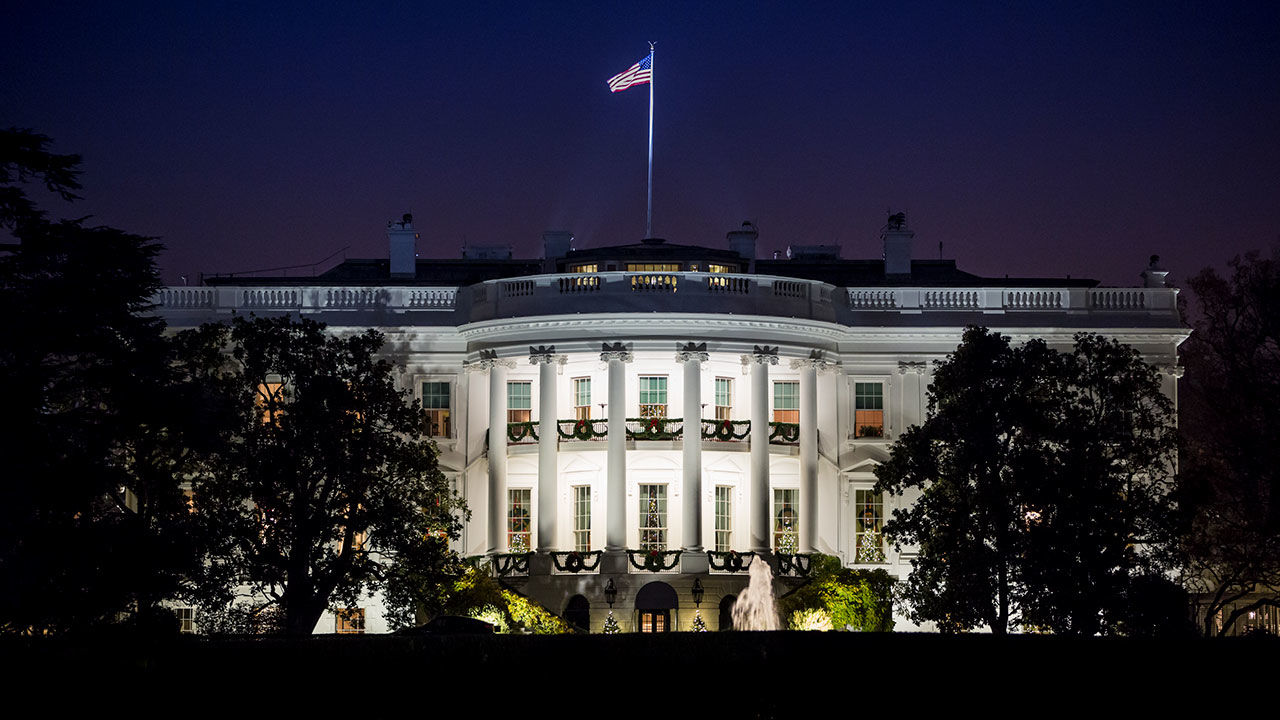 George Washington was a successful farmer, war general, and - of course - the "father" of our country. What many (translation: I) did not know is that he shunned the idea of attaching himself to a political party. Since 1825, there have been five different political party affiliations tied to Presidents Of The United States.1 Here is the tally of those affiliations in descending order of cumulative years in office through 2019: Republicans (91), Democrats (88), Whig (8), Democrat-Republican (4), and Nationalist (4). John Quincy Adams is tagged for the Democrat-Republican group from 1825 to 1828. Andrew Johnson filled the Nationalist party shoes during the 1865 to 1868 post-Lincoln era. The Whigs included William Henry Harrison (1841), John Tyler (1842-1844), Zackary Taylor (1849), and Millard Fillmore (1850-1852). Recently, this complexity has morphed into essentially a two party system - even through there are currently three candidates (Donald, Joe, and Jo) running in all 50 states of the Union.

What Makes Up The Market?

The daily headlines may cause one to think that "the market" is made up of just five stocks whose names start with the letters FAANG (Facebook, Amazon, Apple, Netflix, and Google). To folks from the Greatest Generation, the Dow Jones Industrial Average (DJIA) was the standard by which investors gauged the market temperature. The two main challenges of the DJIA are that it only includes 30 stocks and it is a price-weighted index. The Standard & Poor's 500 is a better general representation of the 11,710 stocks available to purchase on the TD Ameritrade Institutional platform. As the name implies, it contains roughly 500 names that are weighted by their size - or market capitalization. Any investment data has the triple challenges of length, breadth, and consistency. The chart below shows the growth of $1 invested in a hybrid index of all NYSE listed stocks (1825-1925), the S&P 90 (1926-1956), and the S&P 500 (1957-2019). Challenge yourself to try and distill which years were attributed to each party in the Oval Office.

Which Party Has Done Best?

With just seven days until the next general election, you may be wondering which party would have been better for your portfolio over the past 195 years. The chart below shows that the market has done best under the guidance of the Democratic Party and worst with wishy-washy Democrat-Republican gridlock. The overall lesson is that investing with a time horizon erring on the side of two lifetimes is much better than a short term bet on any one presidential cycle. Please remember to vote!

Past performance is no guarantee of future results. Any investment involves some amount of risk and may not be suitable for all — or any — individuals. You should consult with your investment advisor before acting on this — or any — financial information.