The changing of the guard in political arenas is always an entertaining show. This time around, there are some very seasoned and knowledgeable characters in the cast. 2020 threw us one of the biggest curveballs ever in the form of a healthcare crisis that spans the planet and has potentially devastating repercussions.

These three individuals1 are a small subset of the team assembled to help us combat the evolution of COVID-19 and the unique financial challenges to our economy and capital markets. Their education, experience, and perspective will give us the best chance of putting this pandemic behind us and returning our economy to a new growth phase. 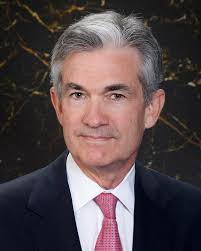 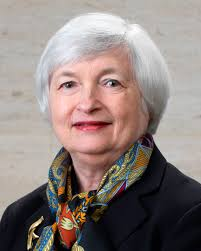 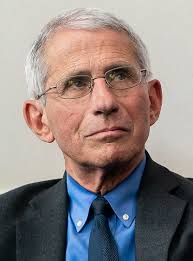 It is sometimes counterintuitive that there is an inverse relationship between bond yields and bond prices. Due to the nature of the discounting equation (shown below), the price of a bond (P) moves higher as the interest rate (r) yield moves lower. In we invest in a bond with a longer maturity term (T), the price will also be higher due to the increased time for compound interest. The face value (F) is defined as the principal amount returned if the bond is held until the maturity date.

Perhaps an applied example will help solidify this dynamic. Say we wanted to purchase a 10-year Treasury Bond that did not pay any interest (commonly referred to as a "zero") way back on December 31, 2010. The face value we choose was $100 and the rate on that date was 3.30% per annum for the 10 year maturity. The price we paid would have been $72.28 (plus transaction costs).

Assume that everything went well - until we lost our job at the beginning of last summer. We needed to sell this bond early on June 30, 2020 when there was only 0.50 years left in the maturity term of the bond. If the rate on the bond had remained unchanged over those 9.50 years, the value of the bond would be roughly $98.39.

The term structure of interest rates is called the Treasury yield curve. The interest rate levels and the shape of this curve tell a story about where we have been - and perhaps what the future may hold. Over the past 58 years, the US economy has persevered through the best of times as well as the worst of times. The chart shown below shows the Treasury yield curve extreme slopes that have been negative (red line on November 6, 1992) and positive (green line on March 26, 1980). 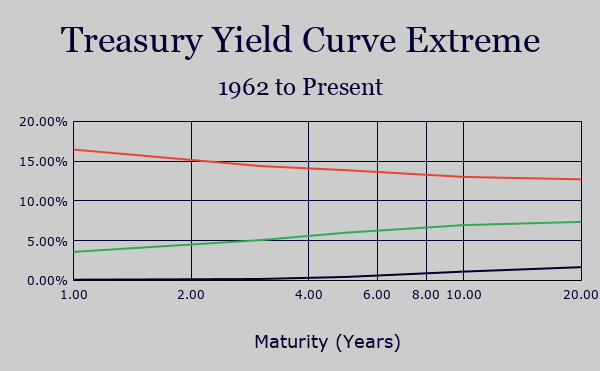 The yield curve for January 26, 2021 is shown in navy as a comparison to these two extremes in slope. You may notice that the current yield curve (navy) sports interest rates that are well below the two other curves for every maturity level. By any measure, interest rates are near an all time low. The FOMC statement released this afternoon indicated that interest rates on the short end of the maturity spectrum would remain near historical lows.2

Treasury bills, notes, and bonds have current interest rates below long term inflation. Therefore, they do not currently represent an attractive investment opportunity. On the flip side, borrowing at these low rates to refinance a mortgage or start a business appears to be a very good use of capital. Cash available could then be used for long term investments in undervalued small, developed, and emerging equities.