Today marks the end of fighting during the First World War. The Treaty of Versailles was the official end to our first "world" war and it was signed seven months after the Armistice. I would like to thank and salute all of our service members who have - and continue - to protect our freedoms. You and your families have made an incredible sacrifice by investing in our future safety. There is nothing I can say that could effectively repay the debts we collectively owe you. I will simply say THANK YOU for all that you have done and continue to do every day. 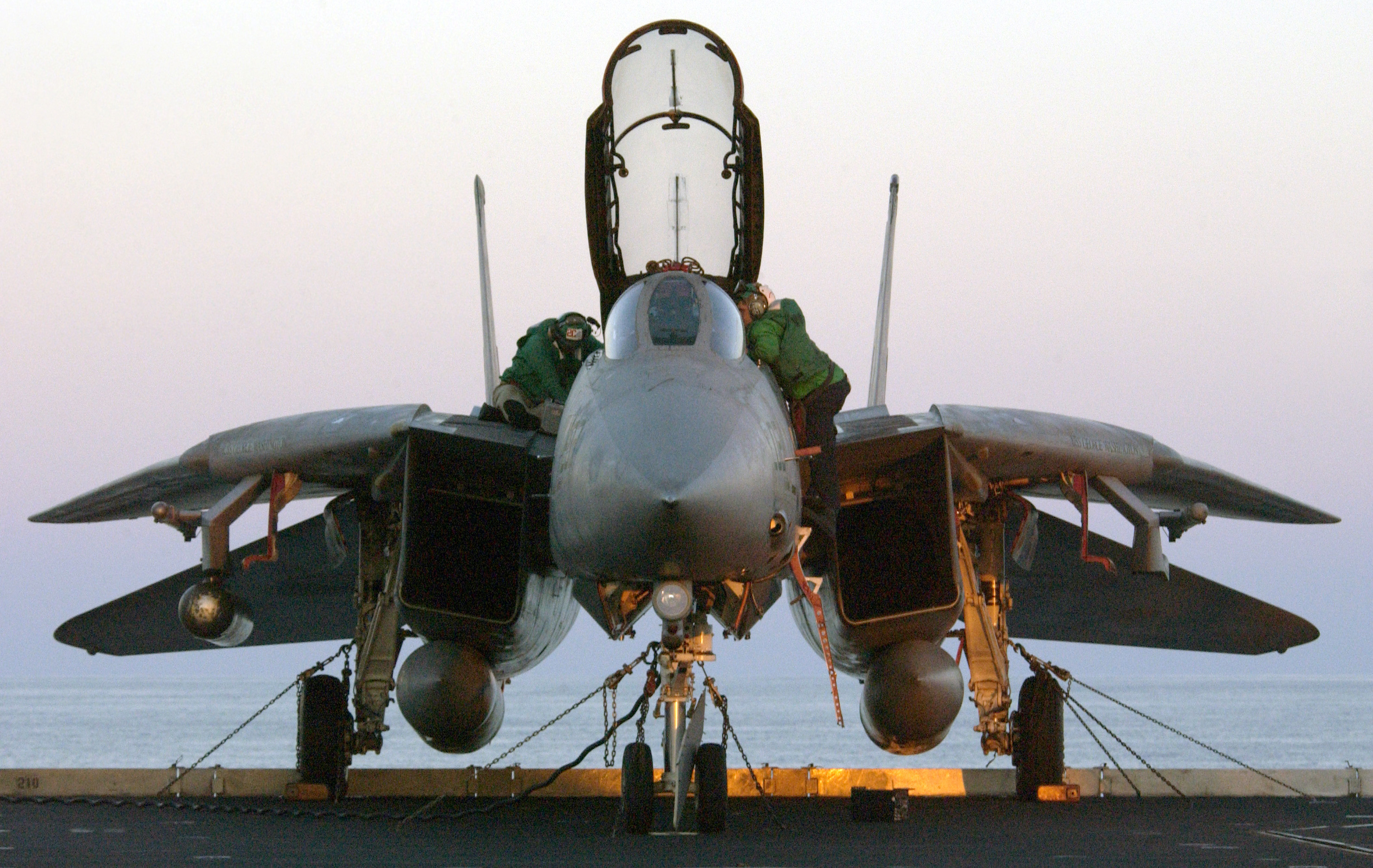 I had (at least) three opportunities to join the US Navy during my youth. I was fortunate enough to be admitted to the US Naval Academy, but elected to attend a small private college named Webb Institute of Naval Architecture. My second opportunity arrived when the US Navy came to campus recruiting for their submariner program. I was used to being in small spaces for a long period of time, but again resisted taking the bait in lieu of a cushy "office" job. Perhaps the biggest temptation for me to join the US Navy occurred after watching Tom Cruise portray Lieutenant Pete "Maverick" Mitchell  in the blockbuster film Top Gun. This was at the height of the Cold War and my thoughts immediately shot to sailing friends of mine from the US Naval Academy. Special shout out to Naval Aviators Rick Merriman and Hal Gilreath. I hope that you are safely stationed on US shores. 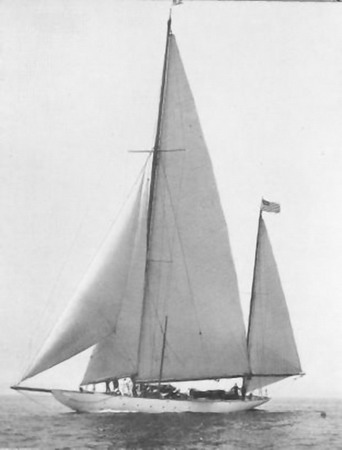 My late father was very fortunate in growing up sailing along the Connecticut shore. When World War II broke out, he abandoned his engineering education and enlisted in the Coast Guard. He was able to join the Coastal Picket Patrol - otherwise known as The Hooligan Navy. Their mission was to set sail aboard retrofitted personal sailboats and patrol the East Coast for German U-boats. With no engine and no cannons, the 103-foot Thistle was a sitting duck after leaving her homeport of Greenport, NY. It was on the open ocean that my late father honed his skills in sailing, radios, and navigation while listening patiently on their passive sonar hydrophones. He was one of the lucky ones who made it home in one piece and was able to transition into civilian life as an accountant.